The McCully strip mall called Kapiolani Shopping Plaza is slated to be torn down next week to make way for Hawai’i’s latest self-storage facility. The Lock Up, an eight-story storage building planned for the makai-‘ewa corner of McCully Street and Kapi’olani Boulevard, will be the third such facility on O’ahu for Lock Up Development Corp., an Illinoisbased firm.
It’s all part of a self-storage boom on O’ahu — about a dozen facilities have been built in the past six years, including a waterfront one in Hawai’i Kai. Bob Soudan Jr., a Lock Up partner, said the McCully facility with 88,000 square feet of rentable space is projected to open in summer 2008 after 14 months of construction.

The project on the doorstep of Waikiki will add storage options — including carpeted units, climate control and units designed for wine — in the core of urban Honolulu’s residential high-rise population where residents often have limited storage space. According to local real-estate appraisal and consulting firm Lesher Chee Stadlbauer Inc., self-storage developers are responding to what was O’ahu’s 2.03 square feet of self-storage space per person last year that compared with a national average of 5.54 square feet. Lesher Chee Stadlbauer last year forecast that if developers added 17 facilities proposed for O’ahu, several of which were completed in the past year, there would be 3.5 square feet of storage space per person — still short of a projected supply-and-demand equilibrium of 4.7 square feet.

At the latest Lock Up site, some neighbors in the adjacent 11-story Ala Wai Manor residential building have raised concerns about the project obstructing views and trade winds, the building’s design and how foundation construction might affect their building. Ron Lockwood, chairman of the McCully/Mo’ili’ili Neighborhood Board, said the board didn’t take a vote to support or oppose the project, but did urge the
developer to consider community concerns on aesthetics, construction, traffic and trade wind flow.

“The blank walls (along Kapi’olani) concerned us,” he said. “We wanted a more pedestrian-friendly design to make the community more walkable. We could use a Starbucks or Kinko’s there.”

Other neighbors, like Ala Wai Manor resident Arthur Tront, don’t see much of a problem with the planned Lock Up facility.

Tront’s fifth-floor unit would have its mauka view blocked, but he said the storage building also may block traffic noise on Kapi’olani. “There may be a trade-off there,” he said, noting that his makai view above the Ala Wai Canal will remain.

George Naito, who lives next to the Lock Up site in a low-rise apartment building, said he had no concerns about the project.

Kapiolani Shopping Plaza was built in 1983 and until recently housed about a dozen tenants, including Al Phillips the Cleaner Inc., Supercuts, an Indonesian restaurant and Rent-a-Center.

In prior years, the property also was home to pizza and ice cream parlors, pawn and photo shops, liquor and video stores and Everybody’s Super Market.

The site, which has a 150-foot building height limit, has been previously targeted for redevelopment. In 1990, Japan-based office building developer Tosei Shoji Co. bought the center for $12 million, but in 1996 sold the property to a Texas partnership for $5.6 million. Lock Up, according to property records, last March paid $7.2 million to buy the parcel.

Lock Up operates about 25 facilities in five states. In Hawai’i, the company opened its first storage facility earlier this year in Waipi’o. A second location is under construction and slated to open this fall in Pearl City. 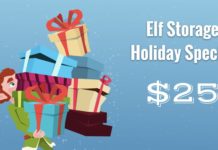 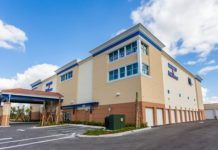 Spotlight: The Lock Up Self Storage, Bonita Springs, Florida 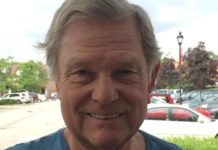 A “Shout Out” to Bob Soudan, Lock Up Co-Founder

This site uses Akismet to reduce spam. Learn how your comment data is processed. 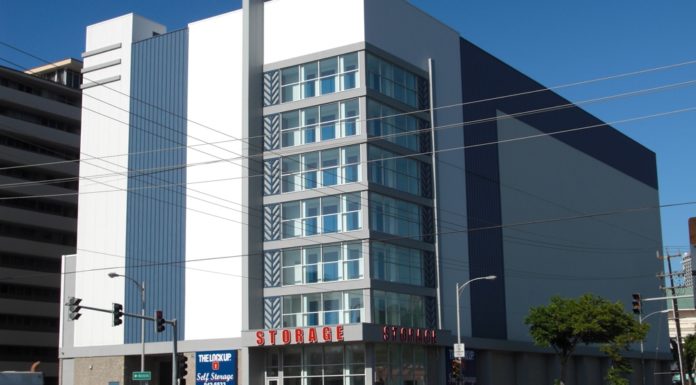 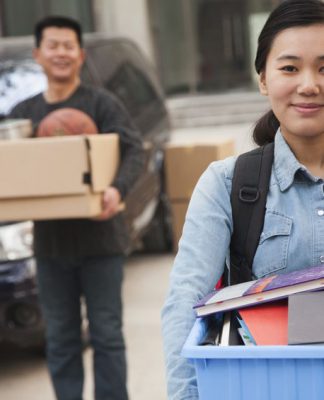 Helpful Tips for Living Alone for the First Time 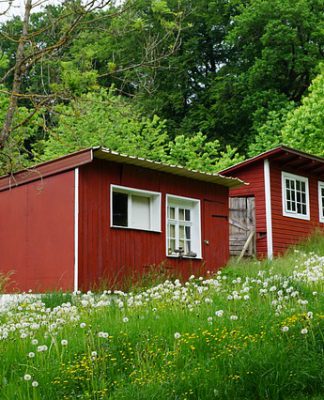 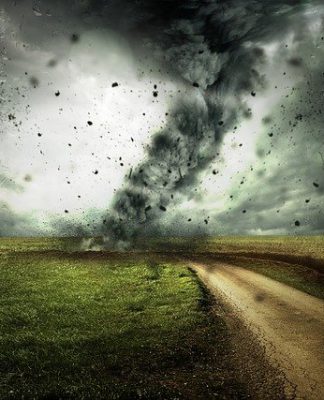 How to Prepare for an Emergency Evacuation 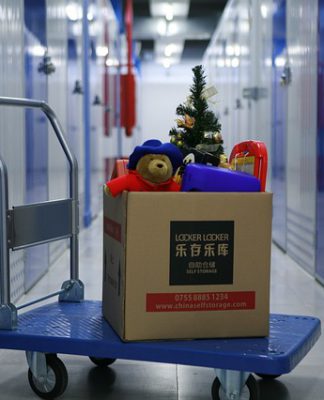 lockupnews - June 8, 2009
0
WASHINGTON D.C., June 8, 2009 -- Lockup Development Corporation has been selected for the 2009 Best of Waipahu Award in the Special Warehousing & Storage category by the U.S. Commerce Association (USCA).